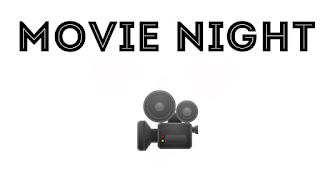 Today I'll be sharing with you my top three movies for movie night.
1. Jurassic world
Jurassic world is an action adventure movie about a resort that have used a mosquito preserved in amber that had dinosaur blood inside to create dinosaurs ! Although something wen terribly wrong when creating a new dinosaur by combining different deadly dinos into one mega beast. Jurassic world serves as a sequel to Jurassic park 1,2 and 3.
2. Despicable me 3
Gru , Lucy and the girls receive the shocking news that Gru has a twin brother! Gru's brother , Dru invites him and his family to his mansion and the two brothers work together to steal the world's largest diamond from the evil supervillan brat but it doesn't quite work out.
3. Willy Wonka and the chocolate factory
Based on the book by Roald Dahl , Charlie and the chocolate factory Charlie Bucket and the rest of the world are competing for 5 golden tickets hidden in wonka bars around the world. Will Charlie find one ?
That's all for now. See ya. Bye 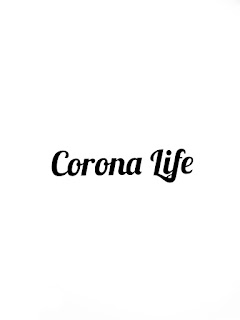